The Palazzo together with Piazza Grande and the Palazzo del Podestà form one of the most majestic and audacious building projects carried out in the Middle Ages. The ancient seat of government can be visited in its entirety and it constitutes Gubbio’s major museum.

The museum collection is laid out on the different floors of the Palazzo and illustrates local history and culture from the VI century B.C. to the XX century A.D.

The Iguvine Tables, renowned throughout the world, are of outstanding importance and form the nucleus of one of the richest archaeological collections in Umbria. The pottery exhibits are mainly characterised by the production of Renaissance lustre-ware from the workshop of Mastro Giorgio Andreoli. The Art Gallery, situated on the main floor, has a wealth of paintings on canvas and wood chiefly by Umbrian artists dating from the 13th to the 19th centuries. The Museum also has exhibits of coins, objects from the Risorgimento and a collection of Indo-Tibetan Art.

The learning workshops will either be in a municipal building in the area of the Roman Theatre, where the practical activities aimed at deepening knowledge about the archaeological site and Gubbio in Roman times will take place, or in the Civic Museum at the Palazzo dei Consoli, where the activities concentrating on the Museum’s collections or on furthering knowledge of Gubbio in the Middle Ages will be held. 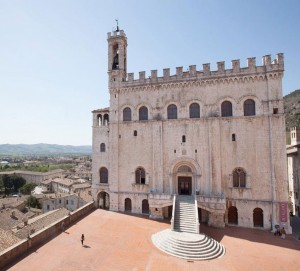 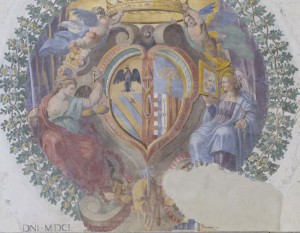 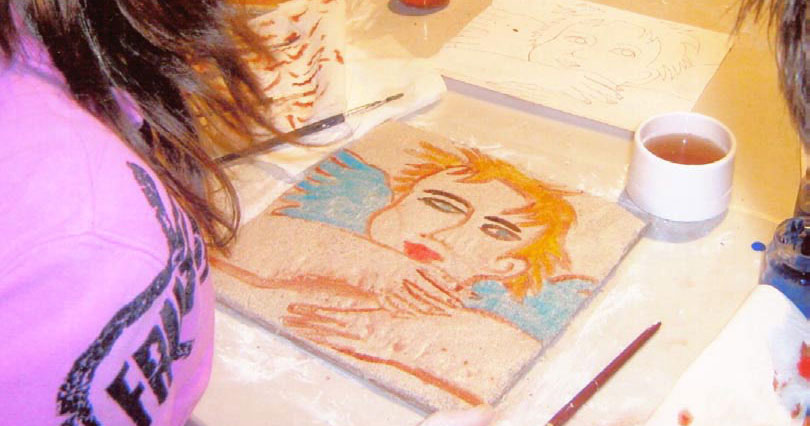 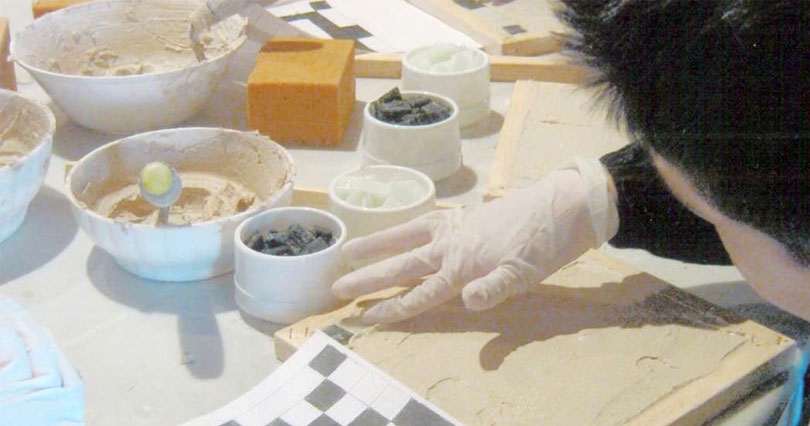